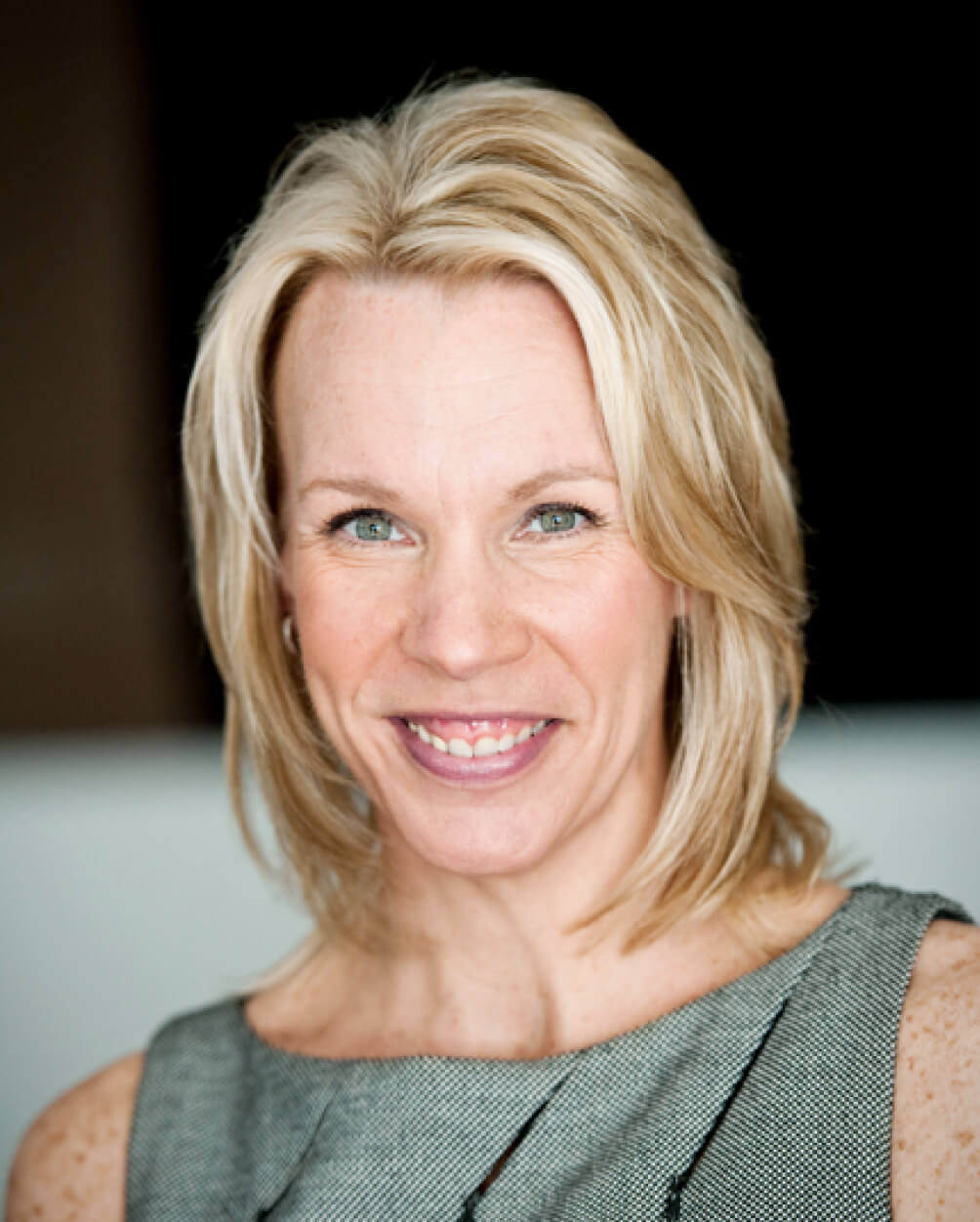 "I will NOT not have fun."
Email Alison
A people-connector who thrives on the power of partnerships, Alison has found a distinct niche as a leader of complex, large-scale and high-profile civic events. Most recently, that has included co-organizing—and winning—Philadelphia’s bid to host the FIFA World Cup in 2026, a five-year effort aligning public agencies, transport hubs, local tourism boards, and sports teams, among others, to bring global visibility to the region.

Alison garnered her reputation as the go-to expert in this space when she led the sponsorship and volunteer program for the Republican National Convention in 2000, organizing 15,000 regional volunteers. She later served on the Host Committees and Chaired the Volunteer Committees for both the 2015 Papal Visit and World Meeting of Families and the Democratic National Convention to Philadelphia in 2016.

Alison has served as the strategic advisor and creative marketing force for a number of regional and collaborative efforts, including the creation of the Plant One Million tree campaign for the Pennsylvania Horticultural Society; The Philadelphia Orchestra, where she developed and implemented  public-private partnerships to fund the Orchestra’s China Cultural Exchange program; and community organizations, including the Chestnut Hill Business District, where she developed and promoted the popular Harry Potter Festival.

Alison laid the early groundwork for her career in external affairs and communications at the Chamber for Greater Philadelphia and honed her corporate experience by managing several successful branding projects as Advanta’s Vice President of Communications and External Affairs.

Alison’s unique background—spanning political strategy, fundraising, community affairs, corporate communications, and marketing and branding—has positioned her to do the unexpected and with broad consensus, proving that coalitions are often greater than the sum of their parts.  She ran the campaign and media buy for the Dali exhibition, making it the second most successful blockbuster show in the Philadelphia Museum of Art’s 125-year history, by bringing together multiple partners under one message, maximizing visibility and ad dollars.

Alison currently divides her time between Philadelphia, and Chatham, MA, where she lives with her husband, four children, and two dogs. She volunteers as a strategic and development advisor to Monomoy Regional High School and at the Housing Assistance Corporation of Cape Cod. Alison’s superpower is her ability to sustain friendships and professional relationships over decades—and she stays in touch the old-fashioned way, with phone calls, notes, and meetings.
Back to TEAM
Let's work together
We’re always looking for our next challenge.
Contact Us